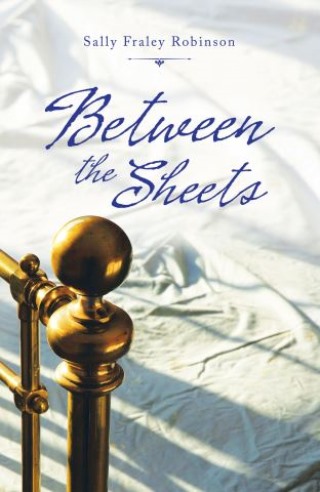 Suzanne has always intrigued Ryan. Following their class reunion—and despite Ryan being married—the two embark on an affair that is kept secret for eight years. Over the course of this time, Ryan can never get enough of Suzanne. Clandestine rendezvous occur as often as possible, always in beautiful hideaways where they can avoid running into anyone they know.

Alaina and Brynn are also ex-classmates of Ryan and Suzanne. Alaina has always been inquisitive and, some would say, even nosey. She suspects something between Ryan and Suzanne. How far would she and Brynn go to reveal a secret? Ted has been Suzanne’s friend since college, and he enters the mix wondering if nice guys really do finish last. Finally, Maggie, Ryan’s wife and the mother of his only child, is unaware of her husband’s relationship with Suzanne … or is she?

In this messy situation, the mix of two men and four women equals deception—but who is deceiving whom? With deception naturally come lying, so who is the best lair? It’s hard to say in this group of “frenemies” who walk down a path of betrayal and destruction

Sally Fraley Robinson is a native West Virginian but currently calls central Kentucky home. She holds a bachelor’s in history from Berea College and a master’s from Eastern Kentucky. Now retired, Robinson taught grades five through twelve and served as an instructor in the Department of Education at Berea College. She is also the author of Belle’s Special Assignment.