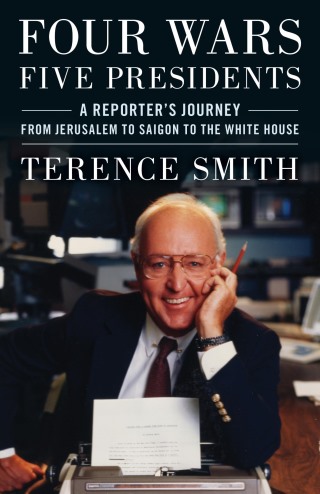 A Reporter's Journey from Jerusalem to Saigon to the White House

Terence Smith is an award-winning journalist who has been a political reporter, foreign correspondent, editor and television analyst over the course of an almost five-decade career that included The New York Times, CBS News, and the Newshour on PBS. In 2013 Smith was inducted into the Professional Journalists Hall of Fame. He resides in Annapolis, Maryland.